The essence of La Rioja, as a region and as a designation of origin, lies in the diversity of the land, the climate, the vines, the landscape… and therefore the wines. Tradition is diversity. 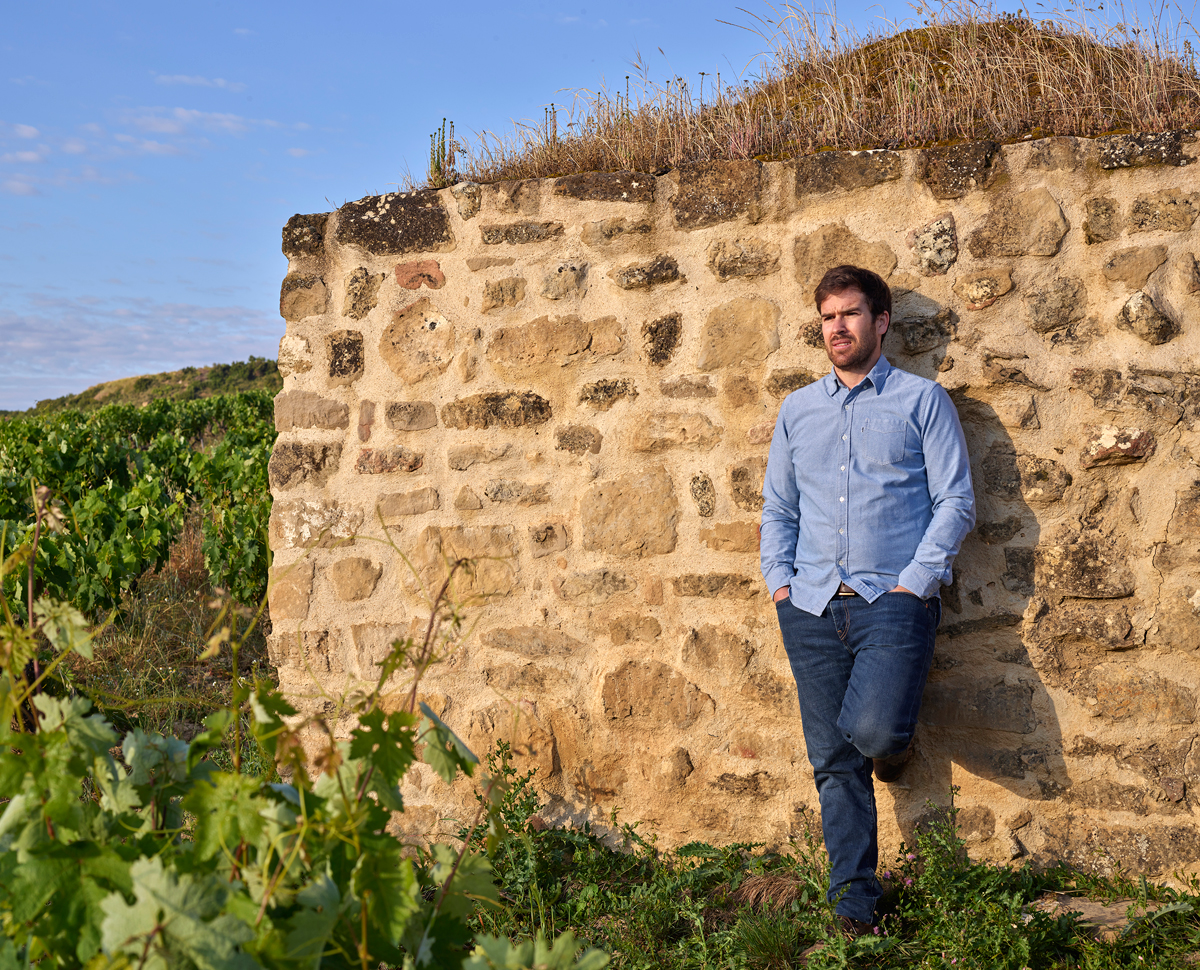 Before getting to know the Rioja region from the inside, I had an idea of what it must be like. An area of the old world with a long tradition in the cultivation of vines and wine production. A tradition that goes back to the same time as the Phoenicians; infinite for those who come from such a recently built nation. My opinion had been formed thanks to my Oenology studies and the tasting of some very unique traditional fine wines. On landing in the region, I was also surprised by its lively strength, by its size – I am referring to the enormous extension of hectares planted with vines in relation to the extension of the region itself – and by the monotony in the classification of the wines according to their ageing time in small barrels with a capacity of 225 litres. However, since 2017, the Designation Council has introduced a new form of classification of wines based on the geographical indication of their origin.

Once settled here, it was already possible to taste the generally accessible wines. I could see that most of these wines come from wineries that base their business model on economies of scale, in which it is difficult to fit in for small wineries that strive to obtain quality as a natural result of the vineyard itself, and the diversity of soils, climates and vines, and not of the classification of the product. The consequence of that model is the loss of expressiveness and richness and, therefore, the quality and authenticity of the wines. They may be good, very good and even excellent, but they are too similar and monotonous when you think of the amazing vineyards that can still be found throughout the region.

I say ‘still’, yet after several vintages and processing in our small warehouse, I fear that most of these vineyards have been lost, or are being lost, in this gamble on a policy of large quantities, large blends, large tanks, large figures and small prices that do not correspond to the true value of the product. However, as I gain experience in the region and move more between its boundaries, I reaffirm my conviction of its enormous diversity and potential for creating fine and surprising wines, in which quality is obviously the assumption. This is the sincere intention that motivates us at MacRobert & Canals.