THIS IS HOW IT ALL STARTED

Here we will explain how this surprising union between a Cape Town-born oenologist and a Santa Cruz de Tenerife-born legal professional came about in La Rioja. 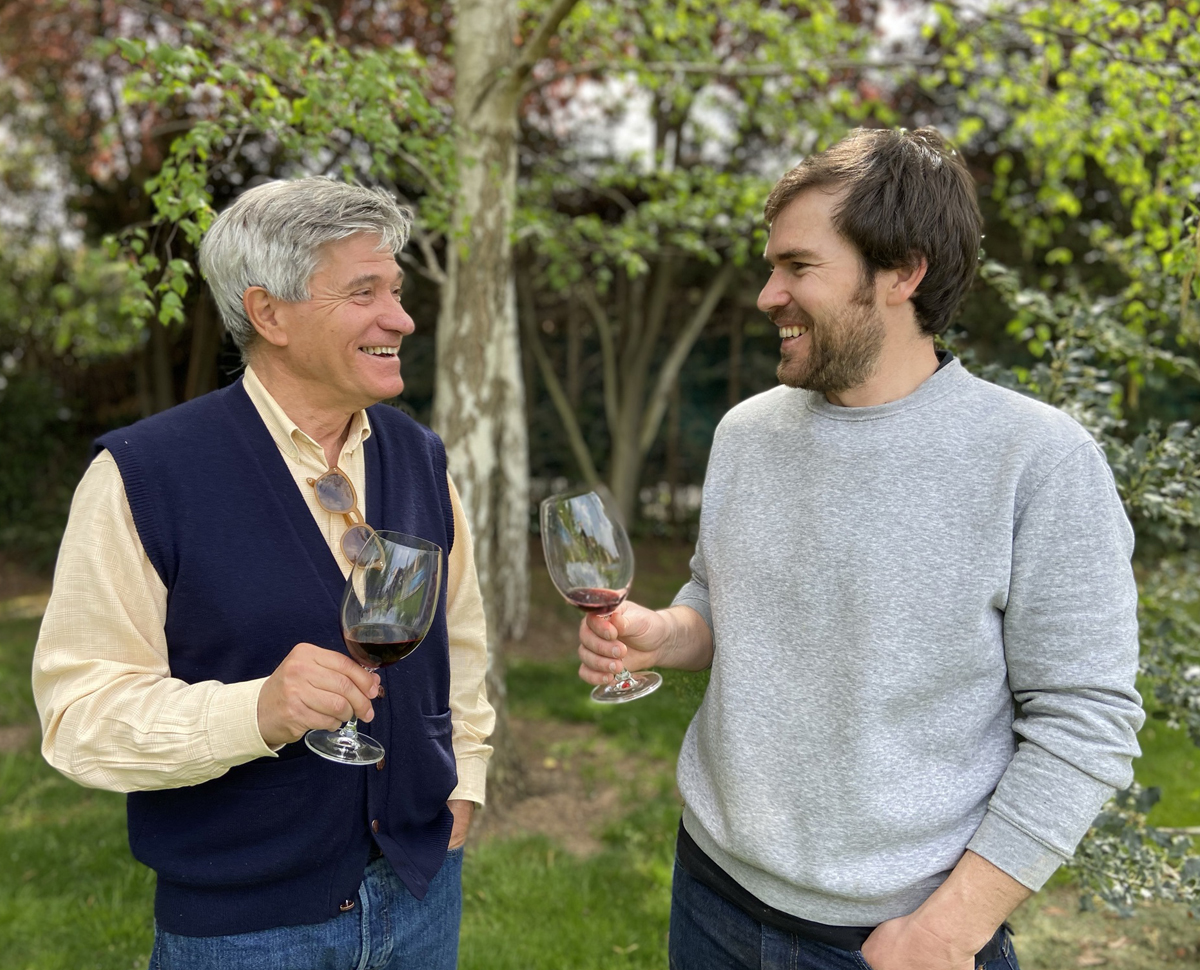 This is the project of the family that was formed when Bryan MacRobert turned up one day in Rioja to join the Canals family. We are thus MACROBERT & CANALS. It may come as a surprise to see the union between an oenologist born in Cape Town and a family whose members come from the most diverse corners of Spain (Santa Cruz de Tenerife, Madrid, Tarragona) and have been living in La Rioja for over forty years (where the youngest members are now from).

The initial beginnings of this union started many years ago, even before Bryan took his first steps – letting him explain it in first person:

“My earliest childhood memories are of running barefoot through the vineyards of the farm that my parents own in the Swartland region of South Africa about fifty kilometres north of Cape Town where I was born. It was there that I learned to cultivate the vineyards and make my first wines, while studying Viticulture and Enology at the University of Stellenbosch. After graduating, I spent several years travelling between Spain and South Africa, working in the Priorat and Swartland wine regions, areas of old bush-trained vines and without irrigation. These are fixations that I keep in order to obtain wines of the quality and personality that I dream of.”