The month of July as a whole has been ever so slightly cooler than normal, with an average temperature in mainland Spain of 22.8 ⁰C, a value that is 0.1 ⁰C below the average for this month (reference period: 1981-2010) . It was the thirty first coldest July since the start of the series in 1961 and the tenth coldest of the 21st century. 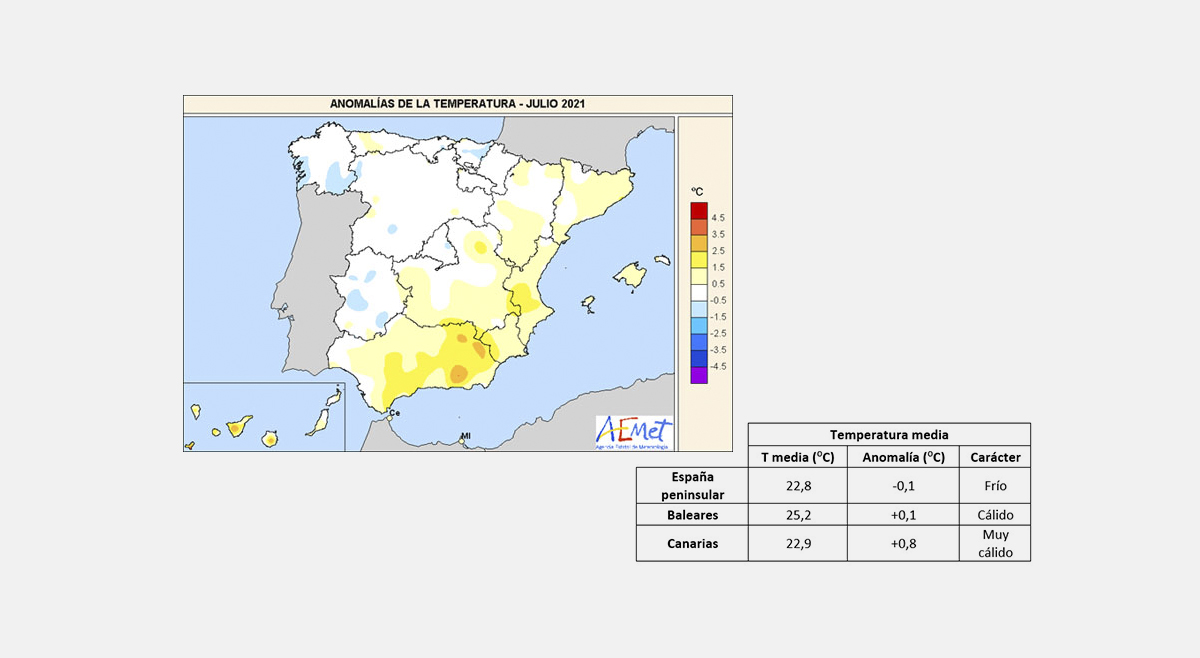 The month of July had been very dry, with an average precipitation value over peninsular Spain of 10 mm, which represents 58% of the normal value for the month (reference period: 1981-2010). It was the twelfth driest month of July since the beginning of the series in 1961, and the third of the 21st century. 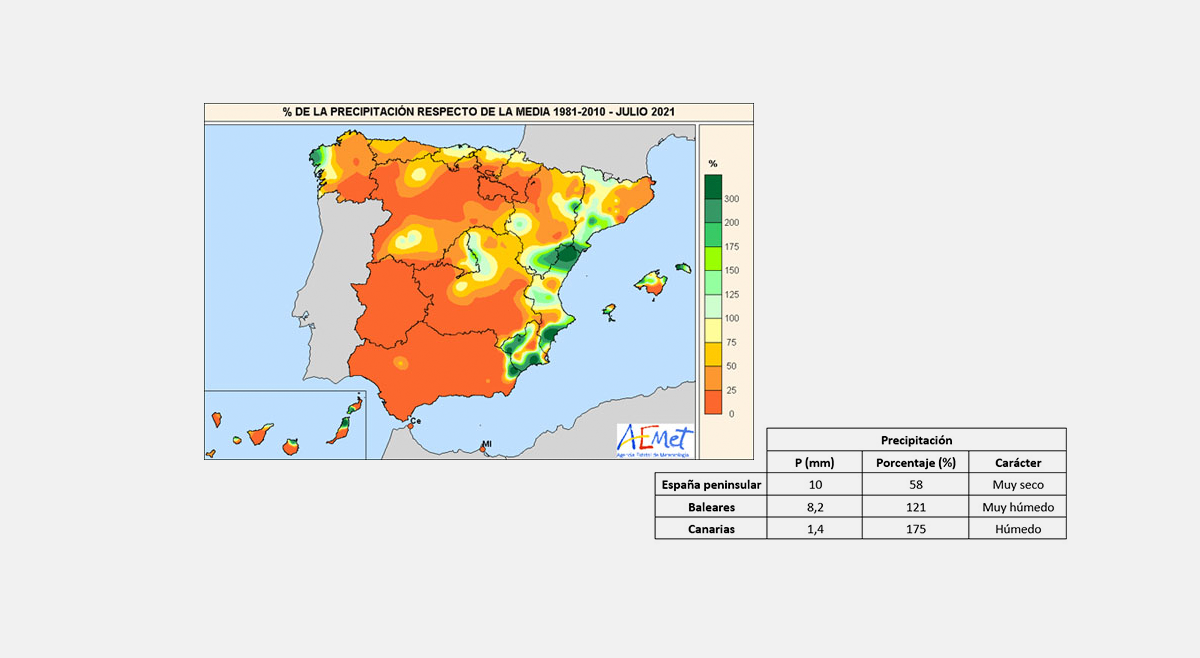 In Rioja, the highest percentage of drought corresponded to the central, Rioja Alta and Rioja Alavesa areas, and to a lesser extent to the Rioja Oriental; In general terms, it can be estimated at 25% of the average of the reference period. In the Ebro basin, the average rainfall was 19.6 l/m, this is 59% less than usual.

Insolation and other variables

In terms of hours of sunshine and low wind frequencies, they were at the average for the period in the entire denomination.

Work in the vineyard

During July we are continually working in the vineyards managing the shoots, controlling disease pressure and mechanically removing weeds. We position our shoots evenly and help create equal spaces for each bunch to develop in its own space. We still remove the odd side shoot and the odd leaf around the bunch zone and we can tip the growing tip so that the shoot does not elongate too much and then fall over. 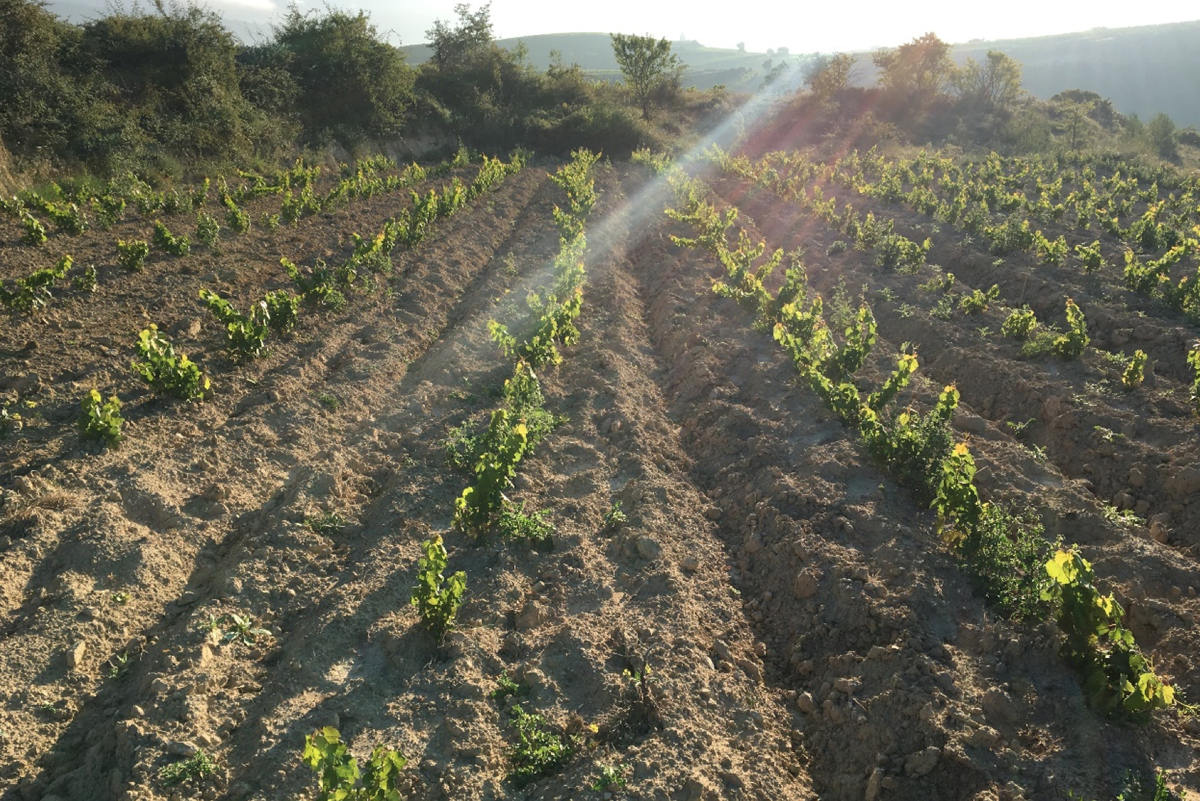 After ploughing with a light ripper

All this requires very experienced manual labour as you can remove too many leaves or shoots at this stage and that would have a detrimental effect towards the quality of the grapes. 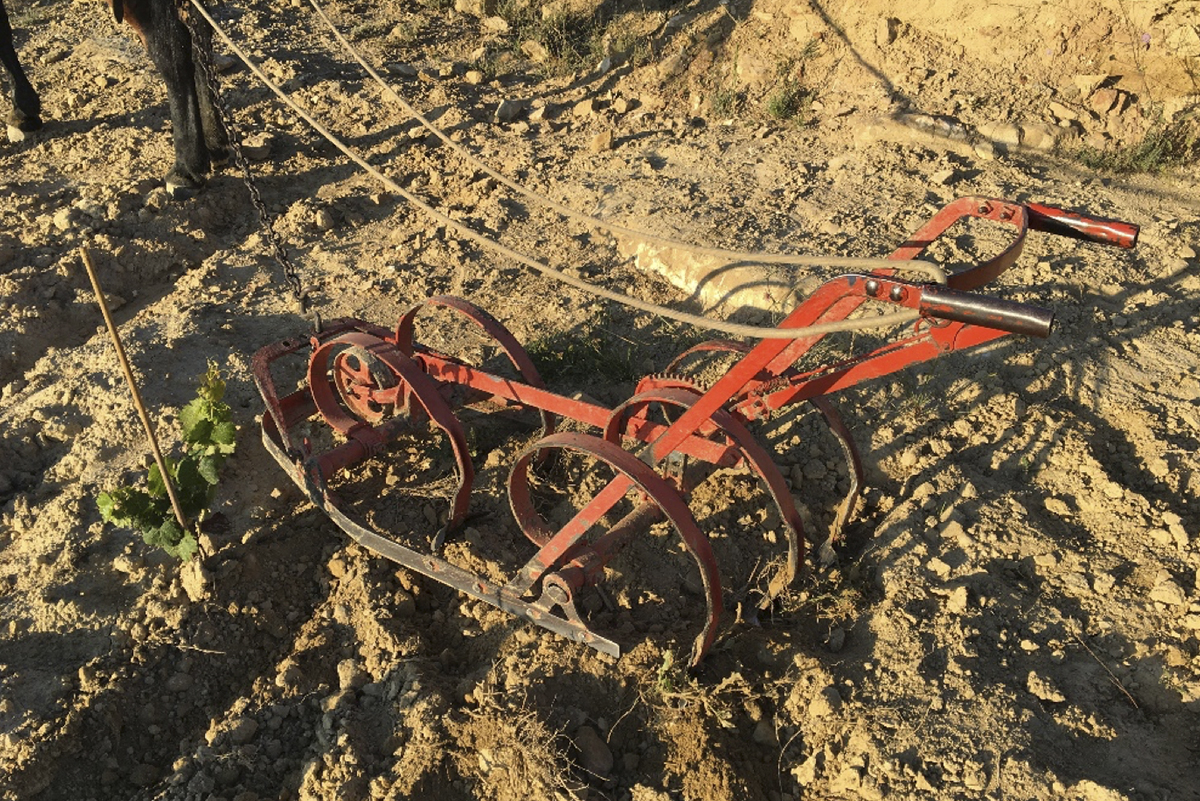 We keep a watchful eye on the weather throughout July as any thunderstorm could potentially destroy the crop and any rain at this stage of the game could be beneficial for the plants if it is a dry summer or it could be detrimental to the plants if it is already a humid, wet year with a large spore count of fungal diseases. 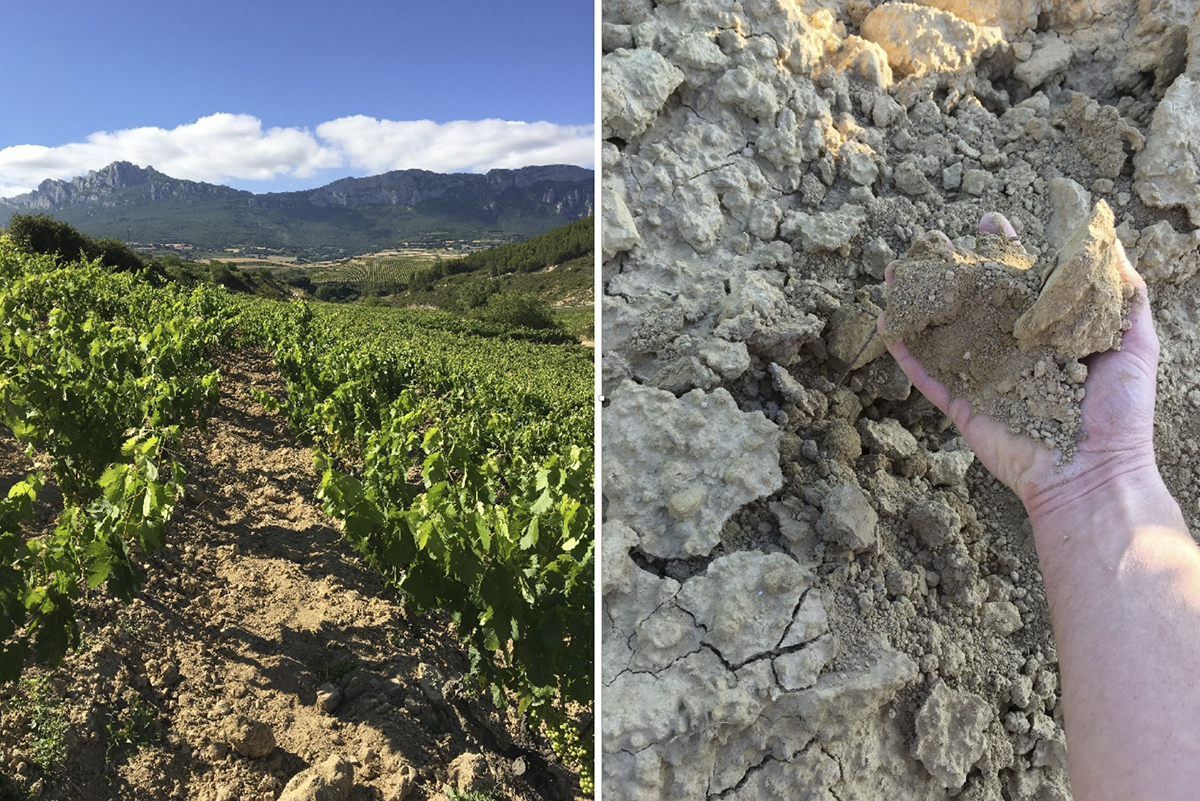 Towards the end of July the vineyards reach their maximum shoot length and start to decrease in their shoot growth rate as the growth phase starts to change from the shoot development phase into the fruit development phase. 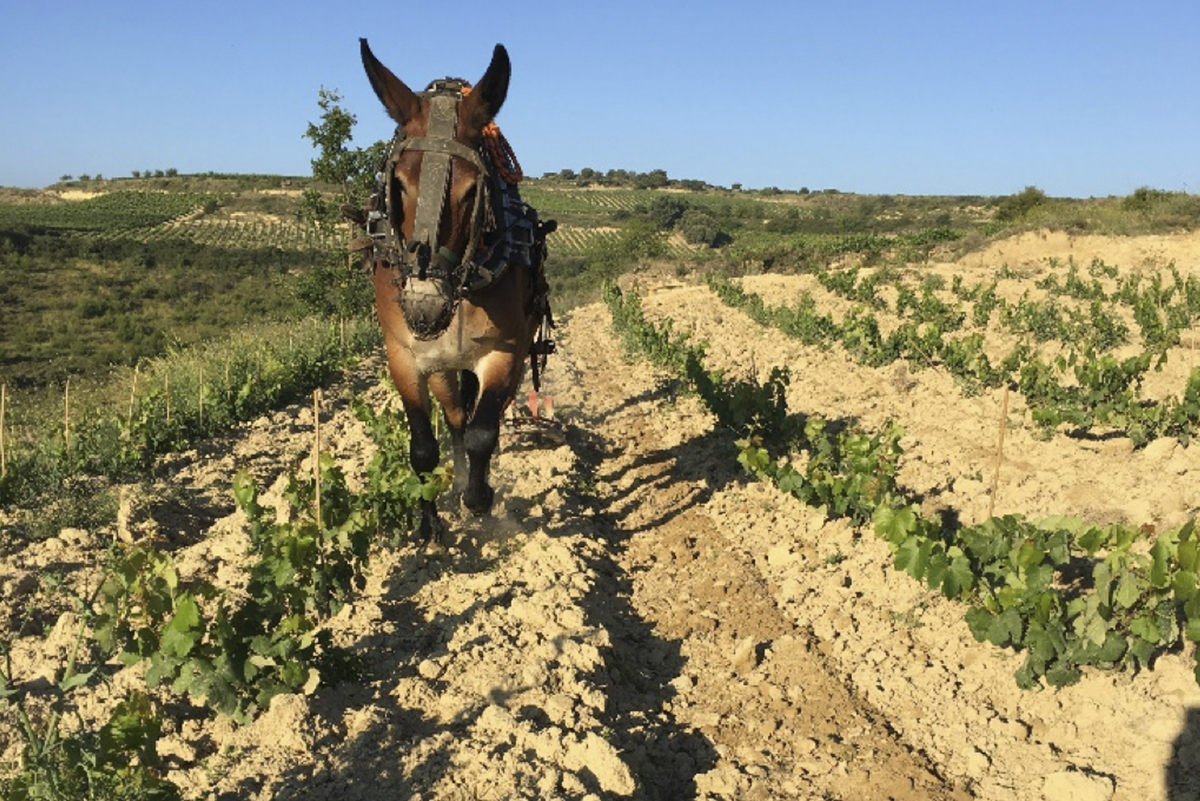 CLIMATE AND WORK (VIII): The land of Rioja / August 2021
Scroll to top